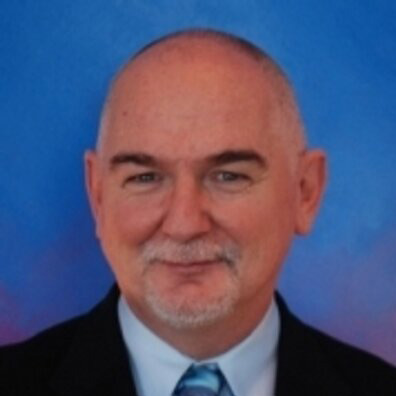 Since starting his career as a professional speaker, trainer and consultant in the early 1980’s, T has developed and presented nearly 2,000 customized programs for organizations coast-to-coast and around the world. He has worked with over 350 companies representing virtually every industry, including: Sony, Bosch, Detroit Edison, IBM, General Motors, State Farm, BellSouth —and over 250 programs for American Express alone. He has presented programs in every state in the nation, every province of Canada, 22 countries around the globe and on 5 of the 7 seas. Throughout his more than 12,500 hours of speaking and training experience, his audiences have described his training style as direct, content-filled, witty and thought-provoking.

T’s experience as a consultant is broad and deep. He has advised and assisted clients on issues including marketing, training, staffing, transition planning, change management initiatives and international expansion. He has been involved with projects as short as a few hours and as long as five years and has held corporate titles including General Manager, Creative Director and Chief Development Officer. From transforming an Inc. 500 company’s basic newsletter into an internationally distributed print and electronic news magazine —to creating and producing a series of three-day international training extravaganzas for audiences of 10,000 and more — to producing and directing dozens of videos in multiple languages ranging from dazzling show openers to heartfelt success stories … from documentaries to comprehensive training programs.